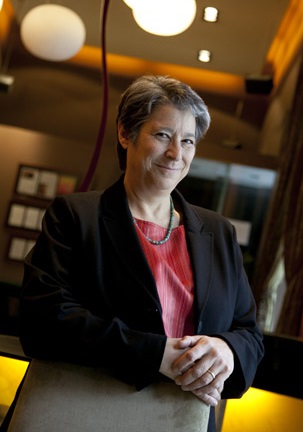 Cathy Barbash is a specialist in cultural diplomacy, corporate social responsibility, cultural policy, creative industry development, and special projects in and with the People’s Republic of China. She is a 2015 recipient of the Silver Magnolia Award from the government of Shanghai, in recognition of her longtime contributions to the economic and social development of the city. Recent projects include producing the 2015 and 2016 Chinese New Years fireworks spectaculars in New York City in collaboration with the China Central Academy of Fine Arts and Fireworks by Grucci; bringing vertical dance company Bandaloop to both live and online audiences of over 1 billion people through the China Shanghai International Arts Festival; the development of The Philadelphia Orchestra’s current 5-year China engagement; strategic consulting to the new Great Wall Forest Festival in Beijing; creative development work for Oscar-winning cinema and stage designer Tim Yip; and touring traditional Native American performers through Inner Mongolia, Northeast China, Yunnan Province and Beijing with support of the U.S. Embassy Beijing.

Barbash has recently expanded her cultural exchange activities to Cuba. During the fall of 2016, she will participate in Womex’s Primera Linea Havana International Music Conference, and tour American performers to the interior city of Santa Clara in conjunction with Estudio Teatral de Santa Clara.

Barbash has spent over 30 years managing and consulting to organizations including The United States Department of State, The President’s Committee on the Arts and the Humanities, The Ministry of Culture of the People’s Republic of China, The China Central Academy of Fine Arts, The Philadelphia Orchestra, Arts Midwest, The John F. Kennedy Center for the Performing Arts, The Juilliard School, Nederlander Worldwide Entertainment, The Asian Cultural Council, the China Shanghai International Arts Festival, and the China National Centre for the Performing Arts.

She is a member of the National Committee on United States-China Relations, and of the International Advisory Council of the Aspen Institute’s Global Initiative on Culture and Society. A graduate of Harvard University, Ms. Barbash has served on the boards of the International Society for the Performing Arts, Ping Chong & Company, and City Contemporary Dance Company (Hong Kong). 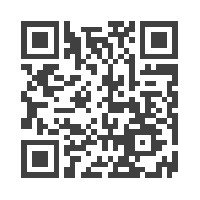